The La Crosse Area Pickleball Club got its start when snowbirds who picked up the game during winters elsewhere began to play the game. They looked for places to play Pickleball when they returned to this area. A few people led the way in finding places to play, including Don McCrery, Candice Bucheger, Jo Ann Wickizer (on right in picture), Mike and Teresa Mattie and Whitey and Linda Hoehn.

We are also thankful for the YMCA in Onalaska being open to Pickleball play. When they had one gym, the players would come and tape down the lines and then set up the nets. When done playing, the nets had to come down and all the tape lifted up from the floor. Then the Y announced they would be adding another gym. Mike and Teresa then spoke with YMCA leadership and urged them to add Pickleball lines in that gym - which they did! By February 2018, there was a total of 7 times when 20+ players came to play at the Y including two evening times for day workers.

During all of this Pickleball growth, there was a need for some communication and organization, and Jo Ann took on a leadership role to do this for which we all are thankful. Not only did the organization help, but several social events were communicated via Jo Ann that were hosted by various members. That "community" feeling is a big part of this sport. Because it is mostly designed as "drop in" play, you get to meet lots of people, have time to chat with them, and a whole new set of friends results.

With the growth of pickleball in our area, we have a leadership team to help guide the development and promotion of pickleball. We do not require dues, instead we choose to raise funds as needed for the pickleball needs in our area such as wind screens, paddles, medical supplies for the courts, and working toward getting an AED unit. We have an official club bank account for donations to be held and from which items are paid for.

The city of La Crosse has given the club 8 dedicated pickleball courts at Trane Park.  Planned for completion by Memorial Day 2022.

To keep updated on the latest happenings, sign up for a weekly email by contacting the La Crosse Area Pickleball club at laxpickleball@gmail.com. 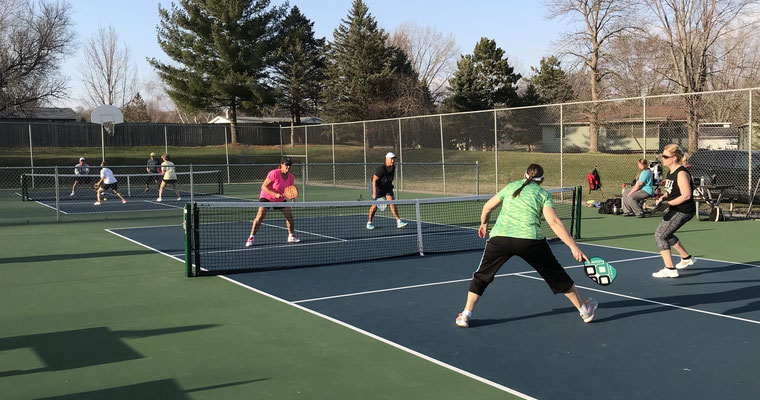 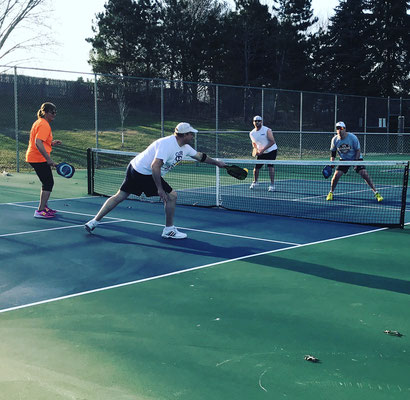 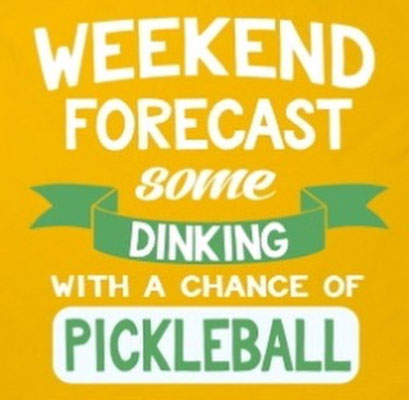 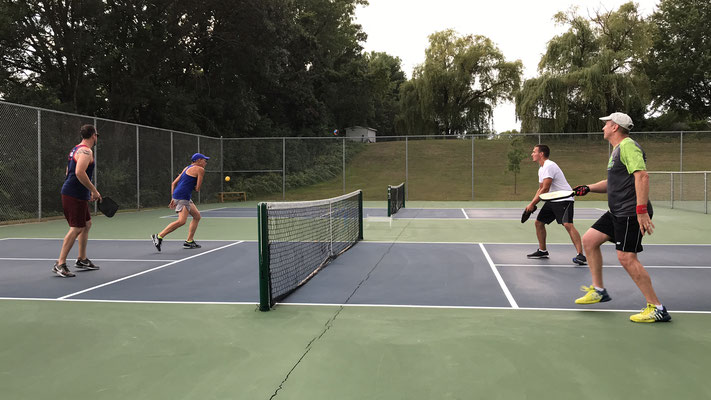 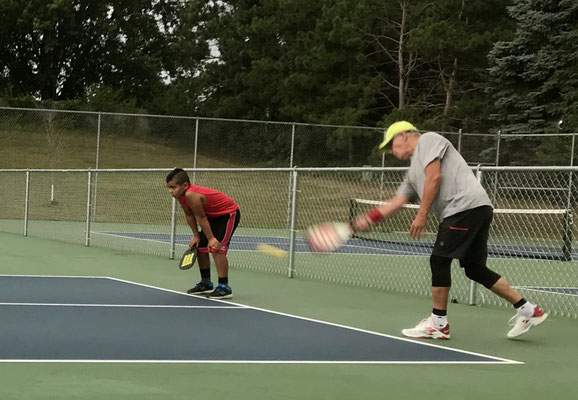 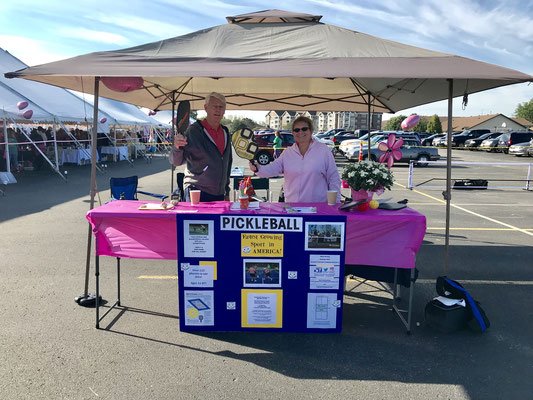 Our official organization is the USA Pickleball Asssociation found at www.usapa.org

Within the USAPA map, we are in the Middle States Region.